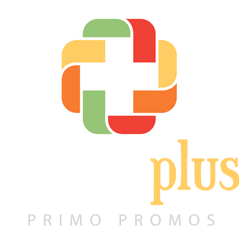 Yep, I Do That

Since 1988, I’ve crafted promotional products for clients near and far, small biz and corporate alike. I have a Pygmalion drive: if it can be better, it SHOULD be better.

I often hear: “I had no idea you did THAT” – even from friends and family members who’ve been at my side throughout a three-decade career. Marketing efforts for myself are abyssmal, so I’ve compiled this guide to What I Do: 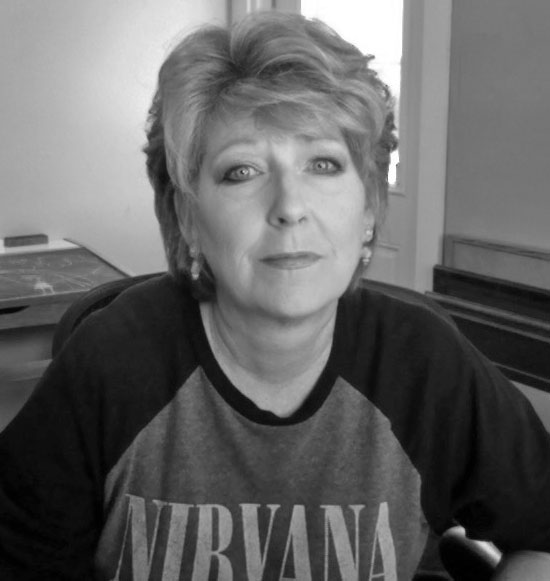 When asked if I’ve lived in Jacksonville all my life, I answer: “Not yet.”

My design history began as a 19-year-old advertising exec for the local newspaper.

After three years at that gig, I joined the advertising team of a national retailer where I was set before a newly-purchased digital imagesetting system that was as foreign – and frightful – to me as it was to the entire department. I had zero experience with anything electronic, much less computers (this was the eighties, y’all) and yet, I was assigned the task of mastering this behemoth – equipped only with a 40-pound manual and a vote of confidence from my superior. After a few pages, fortunately (and inexplicably) the convoluted code “spoke to me” and I tossed the manual.

When the company moved to Dallas, I chose to remain here and launch my business. Apple had just unveiled the Mac computer so I adopted that system, learning once again by a self-taught, cause-and-effect method.

For the next 15 years I contracted to area print shops and  other ad agencies, providing a crazy volume of press-ready designs. As the web morphed into mainstream, I was able to segue into that arena by relying on the same design principles while adapting to a massive change in methodology.

I built my first web site in 1998. These days, my diverse background provides me with a broad perspective of how to best integrate the web marketing realm with the still viable print media – and vice versa. 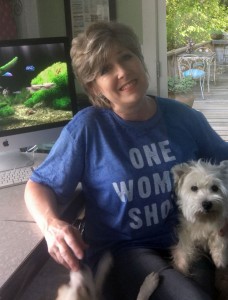 And yes, I am indeed a One Woman Show.

With a cat here and there.